All the new CRA programs – Are you ready to support them? 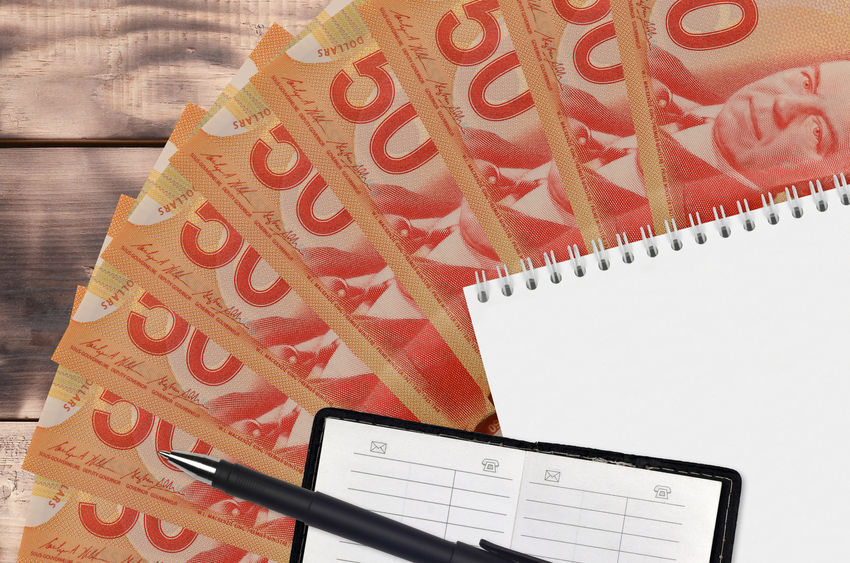 Now is when accountability for CERB and other pandemic related benefits gets real. Earlier this month, the CRA began mailing out T4A forms to people who had received CERB payments, resulting in a few surprised people who weren’t aware that the CERB is taxable. As well, the CRA has already reached out to 441,000 people to let them know they may not actually be eligible for the money they have already received. (This was in the form of a letter – don’t click on any link you may receive via text or email!)

The normal checks and balances were not undertaken because the programs were rolled out so quickly. The government was depending on the public’s good faith, and knowing the general public, there’s a good chance they’ll be auditing later just to be sure that everybody was following the rules.

We are encouraging anybody who applied for government assistance, whether it was CERB, the small business loan, or the wage subsidy, to keep track of the records you believe prove your eligibility; the more detailed the better. The criteria for eligibility changed in some of the programs, so if you’re self-employed, the best way to cover yourself is to keep your bank statements for three years. You may be asked to prove your income during a certain three month period, so don’t rely on the bank to provide them to you when you’re asked.

The CRA’s process has always allowed it to have up to three years to review tax returns, so if you received the CEBA loan, it’s entirely possible that you could be contacted in 2023 and asked for proof of the non-deferrable expenses you used to qualify.

Please ensure these expenses match the CRA definition: the expense must be one you committed to spending before you had to close your doors. It doesn’t need to be a formal, written contract. Even an email will be enough, but it is important that the email is dated before March 15th.

Let’s say you’ve had a running agreement with a subcontractor for the past few years: Each January, you commit to 12 months worth of service in exchange for a 10% discount. That’s now a non-deferrable expense and it helps qualify you for the loan.

I suspect penalties will be limited and may simply require people to pay back the money they didn’t qualify for, but I think the CRA will be more aggressive for the business loans. We’re already seeing this a little with the CEBA loans – when people applied for the first $40,000, it was rubber-stamped, but when business owners applied for the next $20,000, the CRA is looking into it and asking for more detailed documents.

Bottom line: If you received money from the CRA to get you through COVID, keep the documentation proving you qualified. If you have any questions about whether you are truly eligible for the funds you applied for, please get in touch. It’s better to pay them back voluntarily than to hope that the CRA doesn’t catch on.