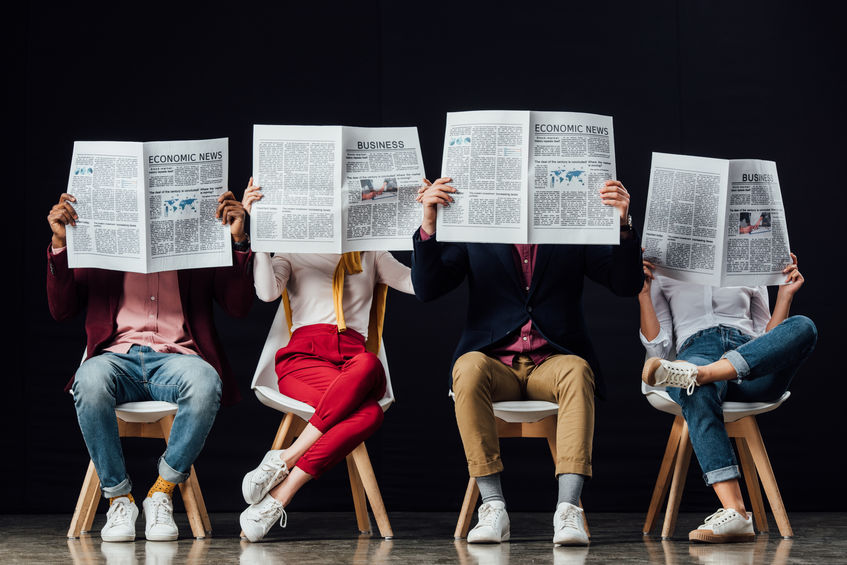 It’s tax season and we hope you are as excited as we are. Well, perhaps excited isn’t the right word…

If you’re a client, you should have received documents from us with a list of the information we need. We’ve done something a little different this year – we have broken the document up into sections, highlighting what’s new.

One thing that’s new is changes to the Home Buyer’s Plan. The CRA has recognized that a $25,000 withdrawal from your RRSP to help with a down payment isn’t enough, so that amount was increased to $35,000 in 2019, which means that those who borrowed two years ago have to start paying it back now and over the next 14 years.

We often receive questions about whether the loan can be repaid in a lump sum, but unfortunately, that’s not how the CRA works. It wants the exact amount of money every year.

For instance, let’s say you borrow $15,000 from your RRSP to put towards a condo. You now have to put $1,000 per year into your RRSP for fifteen years.

If you have a great year and decide to put more in, the CRA will simply deduct it from the total and then recalculate your annual payments.

The only way to get around this is to pay back the entire loan, but for most people, if they had that cash in the first place, they wouldn’t have had to borrow from their RRSP.

The second change is that there is now a credit available of up to $500 for digital news subscriptions.

Which companies or publications qualify you for this credit? That’s an excellent question. To qualify, it has to be primarily written news, but the company has to submit a request to the CRA. There is currently no public list. You’ll likely receive an email from whichever publications you subscribe to.

I wouldn’t be surprised if the government drops this soon, like they did with the fitness tax credit. Take advantage of it while you can. At best, you’re going to save about $75, which is not enough to get somebody to start a new subscription. Supporting Canadian journalism is important, but I don’t think this is going make a difference.

If you have digital news subscriptions, let us know.