Could we be doing taxes differently? 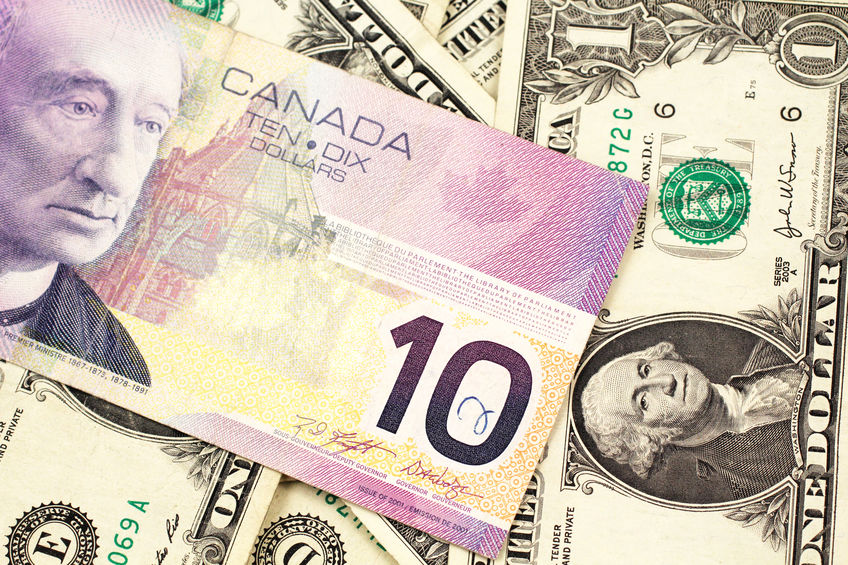 As a CPA with the license to practice both in Canada and the US, I’m in the relatively unique position of being able to look at tax returns filed in both countries. I’ve noticed there are two rules in the US tax system which would benefit a lot of people if they were implemented here, one of which is the option to file entirely on your own as an individual no matter your marital status, the other is income splitting.

In Canada, if you are in a couple, you have no choice but to file returns with information coming from your spouse. If your partner is high-income but you keep separate finances, that may end up looking odd.

In the US, the default option is ‘Married Filing Jointly’ (this would be married/common-law in Canada). In this case, the couple files one tax return that includes both their incomes into one return. Things like tax brackets are adjusted to take into account the fact that there’s two people’s income in there. The IRS does give the couple the option of ‘Married Filing Separately’ where couples can choose to file separately from each other, so you’re not forced to use the joint option. It’s also not a fixed decision; a couple can choose depending on the situation and change for year to year. Filing separately is an option often chosen if one of the couple is in arrears to the government, whether it’s student loans, child support or something else. The person who’s not in arrears is not penalized if when file separately. This separate situation can also be used if the parties are legally married but separated and don’t want to interact with each other in that way.

For couples in Canada who earn about the same amount, it’s not a concern. However, a couple in Canada with a big difference between the two incomes will pay more tax under our current system.

Take the example of a couple with a household income of $120K. In the household where each person earns $60K per year, they’ll pay roughly $11,000 less in taxes than someone who earns $120K and has a stay-at-home spouse. While this is common with couples who have children, it doesn’t matter to the CRA. That stay-at-home parent (or person in school, starting a business, whatever) is losing out on benefits for the family.

The government has considered this joint filing scenario before but keeps skirting around it. It already exists for seniors, if at least one person is retired, they’re able to split their pension income to the other spouse. This is common if one person has a work pension or RRSP and the other doesn’t.

One reason it hasn’t happened yet is that there’s a perception that it benefits higher earners. In fact, the system benefits people who have different income, regardless of the reason. For some families, that $11,000 savings mentioned above that would arise if one person could earn a higher income because the other spouse didn’t have to work, might let one spouse choose to exit the workforce.

In case anyone’s wondering, there is also a special status for single parents, that’s in between a single person’s tax situation and a married/common-law couple.

One of the big open questions is how much would it cost the government to implement this policy, both in administration and people paying less tax. It’s impossible to predict because the CRA would have to work on adjusting tax rates which currently take into account that a person making $120,000 might be the only earner in the family, so there’s a strong push to not tax that range too heavily, since it might be the only family income.