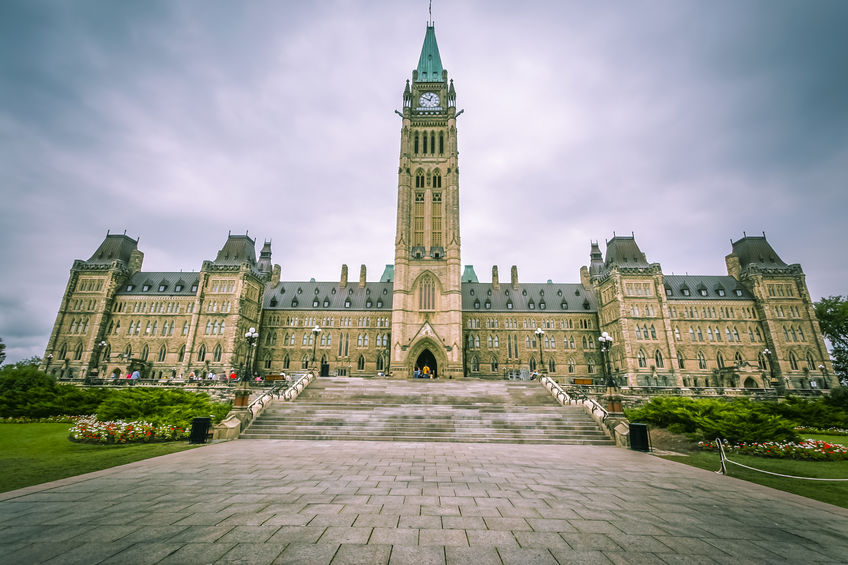 Last month we offered a breakdown of the various government programs that are available for both individuals and small businesses, but we do have several updates as things are changing so quickly.

CEBA is the $40,000 government loan administered through the banks. If the loan is paid back by December 31, 2022, the government forgives $10,000. The issue is that many small businesses, including those who use contractors rather than salaried employees, were not eligible.

On May 19, Prime Minister Trudeau announced some changes to the eligibility criteria:

To qualify under the expanded eligibility criteria, applicants with payroll lower than $20,000 would need:

An important note is that while the expanded eligibility criteria were announced, the changes aren’t final. When the government first announced the CERB program, it was two months before banks were accepting applications and even now, some things are not clear.

If you paid yourself a dividend in 2019 but need to show $20,000 in payroll to be eligible, it may be possible to reclassify that income as wages, although doing so may trigger an audit.

The one aspect of qualification that isn’t negotiable is a business account with a bank. If you don’t have one, there’s no better time than the present to start. Unfortunately, to qualify for CEBA the account would have to have been opened on March 1, 2020 or prior.

When you sign up for a regular bank account, the bank says explicitly that this is not to be transacted for business. It’s not illegal, but you’re going against the banks’ policies and you can’t do certain things like pay payroll tax, HST or other CRA tax amounts owing.

CESB is designed to help post-secondary students, recent post-secondary and high school graduates who haven’t been able to find a job due to COVID-19. Click here for a full list of qualifications: https://www.canada.ca/en/revenue-agency/services/benefits/emergency-student-benefit.html

The benefit provides $1250 for each four-week period but students can’t apply if they have already applied for EI or CERB. The amount goes up to $2000 if a student has dependents or a disability.

The government has extended the Canada Emergency Wage Subsidy (CEWS) until the end of August. For more on CEWS, check out our recent blog: https://epcaccounting.ca/cerb-ceba-cecra-cews-a-quick-breakdown/

The government has extended the Canada Emergency Response Benefit (CERB) for another two months. This program will be revisited in future depending on the progress of recovery.