Is that project capital or maintenance? What’s the difference? 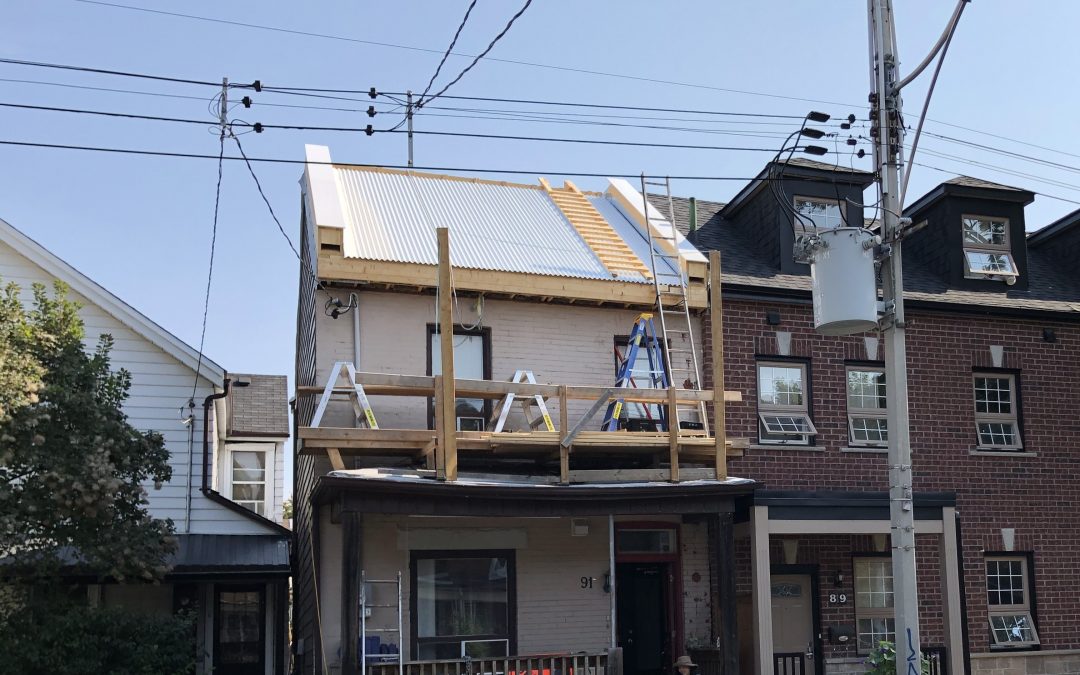 What’s the difference between a capital improvement and maintenance and repairs? It sounds like the beginning of a joke. Well, it might to a CPA, but not so much to the CRA.

I’m addressing this topic because we have clients who own mixed-use spaces, small apartment buildings and rental properties.

As well, this issue recently came to mind when I discovered that my dishwasher was leaking through the floor and into the basement. But not just a basement – Into the basement apartment we’d finished working on just seven months earlier to turn it into a rental unit.

(Thankfully the leak was caught early and there was only minor damage). A good illustration of the difference between a capital improvement and maintenance and repair (M&R): when we finished the basement and created a separate apartment, that was a capital improvement. When we fix the ceiling, that will be a repair.

This doesn’t apply to your home, as you would qualify for the Principal Residence Exemption.

The reason you need to know is that it can affect your taxes.

Basically, a capital expense increases the value of the property. You won’t be able to claim the tax benefit for years or until you sell the property in its entirety. If you never sell it, it’ll benefit your estate when you pass away.

Maintenance and repairs are claimed on your yearly taxes.

Put another way, M&R is something you do regularly and doesn’t really change or improve the value of the underlying asset – like an oil change or a bike tune-up.

While that’s a fairly clear example, it’s not always that black and white.

For instance, what if your 20-year-old roof is wearing out but you replace it with an expensive aluminium roof? Is it a capital improvement or repairs?

Another issue we run into often involves cottages. Often that cottage will have been in the family for at least a generation and has undergone a lot of maintenance and upkeep. Some have changed from a home only livable in the summer to a full winterizing. An upgrade like that would be a capital improvement. It’s important to keep track of those expenses because when that cottage gets transferred from parents to kids or sold, you’ll pay less tax.

Bottom line: if the maintenance and repair is more than a couple of thousand dollars, reach out to us and we can let you know if it should be categorized as maintenance and declared this year or capital and declared when the property is sold.  Of course, you always want to keep your receipts!

If you think your position is contentious, document the situation. Let’s say you installed a new air conditioner when the old one died. The new once may be fancier and have more features than the old one but you are just trying to replace what you had but at $5,000, it is more than M&R usually is. If you can give the auditor a good reason why it shouldn’t be considered capital, it’s something they can pass off to their supervisor. If it’s under a couple of thousand dollars, they’re not likely to argue.