Update on CRA programs and the impact on your taxes 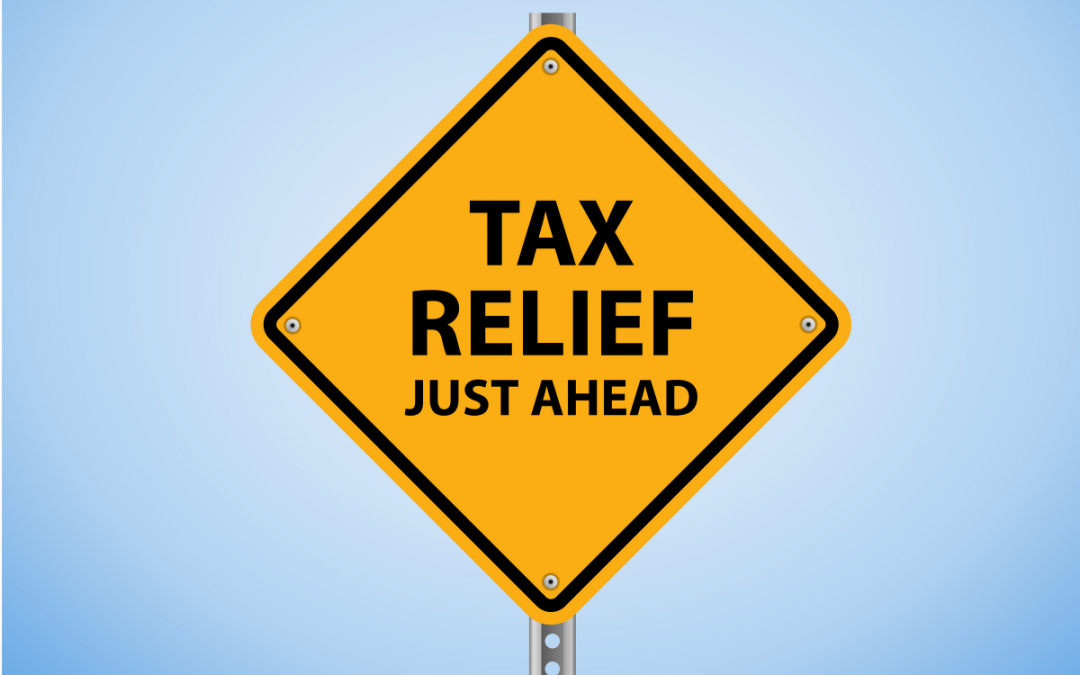 There was some good news from the CRA this month for anybody who applied for and received the Canada Emergency Response Benefit (CERB). When is the last time you heard the words ‘good news’
and ‘the CRA’ in the same sentence?

The qualifications were unclear when the program was first released. The stated requirement was that your income had to be above $5,000 in the preceding 12 months, but the CRA was not specific
about whether that was gross or net. Income usually means net income, but it made a real difference to people whose income was around $5,000 in 2019.

The good news is that if you grossed $5,000 or more in 2019, you qualify for CERB. This is important because $5,000 is not a lot of money over the course of a year. Many people applied for CERB because they really needed the money and figured the worst-case scenario is that they’d have to pay it back. Even better – if someone was unsure if they qualified for CER and paid it back just in case, the government will be sending it back to them!

Another piece of good news comes in the form of interest relief.

If you owe money to the CRA this year due to CERB or other COVID-related benefits you received by mistake, and your total taxable income is under $75,000 you have until April 2022 to repay those benefits without paying interest. However, if you are a higher earner, the CRA will still be asking for interest. For full details, click here.

If you’re still unsure if you qualify or believe you may have applied in error and want some assistance, get in touch!